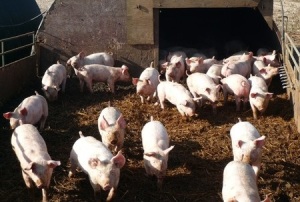 As we trawl through data, the amount of dishonesty, lies, misinformation and deceit is mind-numbing. It is no exaggeration to say, “There are more porkies than in the average pig farm.”

We have already demonstrated how Southern Health covers up misconduct by delaying disclosure of documents to data subjects, Regulators and Ombudsmen and specifically perverted the course of a GMC inquiry by disclosing grossly incomplete and inaccurate information.

Now we find another Pinocchio engaged in misinformation in respect of the GMC: 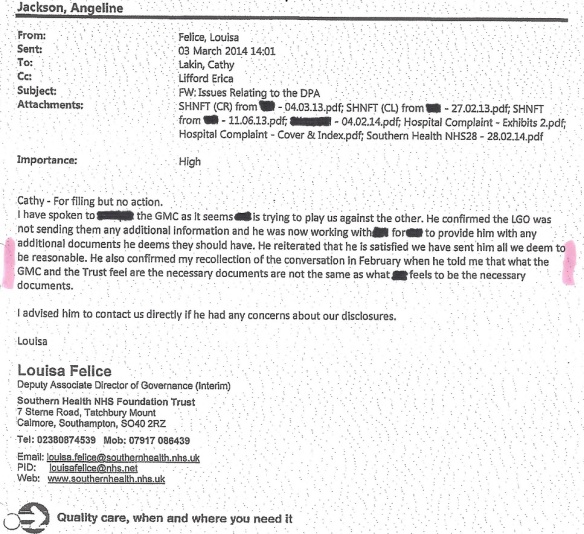 This is the same Louisa Felipe that, along with Sue Harriman, having misled a meeting on 4 February 2014 with NHS England, the Department of Health, Southampton CCG, the patient’s Consultant and the patient, admitted a few weeks later that Southern Health had shredded (‘accidentally’) two documents containing key evidence of misconduct by two doctors.

And these were not the only key documents Southern Health withheld from the GMC. In a letter to Dr Diaper on 30 March 2015, the Department of Health identified a limited number of examples of missing and inaccurate data and stressed that Southern Health had not taken all reasonable steps to address the data subject’s concerns.

Louisa refers also to the Local Government Ombudsman: they did not have complete data either.

The GMC’s response speaks for itself:

After all, why would the GMC express satisfaction? Cathy Lakin had written to them on 19 September 2013:

“I have prepared a file of related documents and will send these to you in a few days.”

And did not supply the ‘related’ documents. 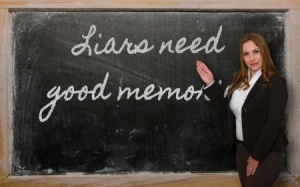 Of course, Southern Health will claim its porkies are genuine errors. Nevertheless, it represents a shocking lack of diligence, especially when their statements are often self-contradictory.