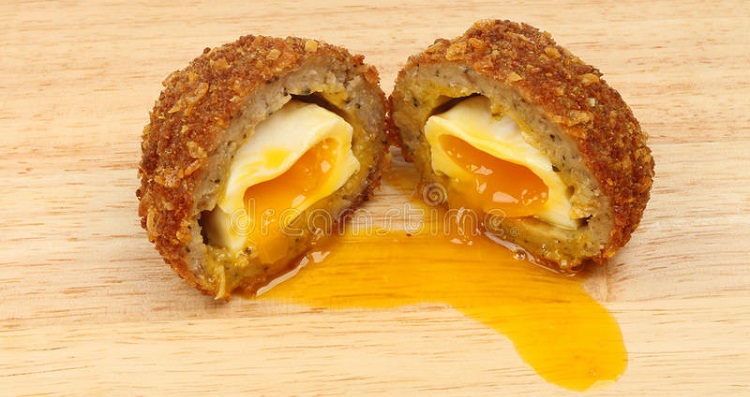 Three month’s since our last post – so much has been happening at Southern Health NHS Foundation Trust that the moment we were ready to write a new one, something else cropped up. So, for a change, we’re going to poke some fun at the government.

“As far as I am concerned it’s probably a starter, but the broader, more serious point we need to establish is there are reasonable rules which are there to keep us all safe.

“It’s a definition in law that has existed for years now, if I wanted to take my 16-year-old son or 17-year-old daughter out to the pub, I can buy them an alcoholic drink provided it’s with a substantial meal. “Well it’s [a substantial meal] been defined in law for years now. The law was passed long before I became an MP.”

“My own preference when it comes to a substantial meal might be more than a scotch egg, but that’s because I am a hearty trencherman, “The serious point is the pubs have known for years now what a substantial meal is… I think you are being unfair on the hospitality sector.”

Mr Gove was right to say that a substantial meal had been defined in law before he became an MP in 2005. I wonder why the government’s legal army didn’t brief Ministers properly. Perhaps Sir Humphrey Appleton QC thinks he’s too important to read the Law Society Gazette, which ran an article on the subject as recently as 13 October 2020!

The definition is to be found, not in formal legislation, but in common law.

The story behind Timmis v Millman (1965) 109 SJ 31 goes that two men were in a hotel bar at 11.30pm consuming alcohol outside permitted hours (but within the supper hour extension of the time). Lord Chief Justice, Lord Parker found that the sandwiches the pair were eating:

“Were so substantial, and assisted by the pickles and beetroot so as to justify that it was a table meal and not a mere snack from the bar”.

This followed the case of Soloman v Green (1955) 119 JP 289, where sandwiches and sausages on sticks were found to amount to a meal.

Read more on the website of Trinity Chambers, where specialist barrister Charles Holland, who first tweeted about on the subject, is a tenant:

So it seems that a Scotch egg alone is NOT a substantive meal but it might be if accompanied by a decent sandwich and a few extras.

This is what we call a substantial meal!

I’m not sure if this is any clearer but this is the law unless/until another case comes to Court – if anyone is foolish enough to incur substantial legal expenses! Of course, there could be many fools in Government – and they’d be using our money not their own!

And finally, although we don’t want to make a meal of it (sorry), is a Scotch egg made from an Ostrich egg¹ a substantial meal? 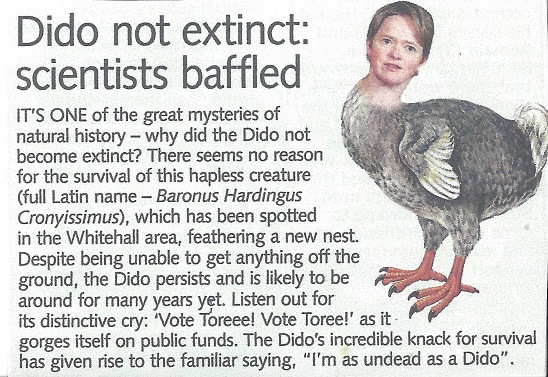 Or the egg of the Dodo bird?²

² The size and shape of Dodo eggs are unknown.