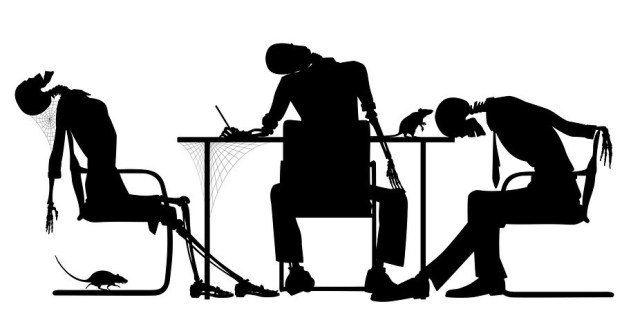 CRASH sat recently through two interminable Southern Health NHS Foundation Trust meetings – a Board Meeting on 14 May and a Council of Governors Meeting (“CoG”) on 28 May 2019: meetings which previously took place on the same day of the month. Result?

This was entirely predictable: many governors and members of the public have full time jobs and other commitments. Most find it easier to dedicate one day a month to Southern Health rather than two three-quarter days (including travelling).

Also, details of the CoG were not published until it was too late to file advanced questions so only two members of the public attended. Even some staff at Trust HQ did not know about it until the day of the meeting.” 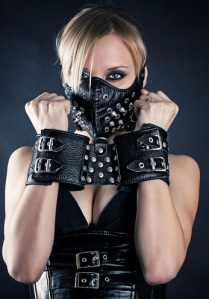 CRASH was one member of the public present at the CoG: the other (mentally unwell person) with a question to ask at the end, left half-way through feeling intimidated by the Chairman of Governors attempt to intimidate CRASH.

Naturally, the Lead Governor kept shtum, doing nothing to ‘protect’ the public.

CRASH WILL NOT BE GAGGED

The Japanese MD, Nagatomo-san, who pulled CRASH up the slippery ladder at Kawasaki without  much resistance!), was a disciple of legendary business guru Peter Drucker. Four of us got one of his books for Christmas – not an easy read so we can’t recall much!  A bottle of Faustino I Gran Reserva Rioja would have been preferred.

However, coincidentally last week, we came across a quote attributed to Drucker:

Also the words were used and embellished in an article about the NHS in ‘The Journal of the Royal Society for Medicine’ headlined “Understanding organizational culture in reforming the National Health Service”: it includes (amongst other robust statements) the following comment by a US hospital CEO about culture needed to transform the NHS:

“Culture eats strategy for breakfast, every day, every time”

Yet Southern Health’s motto appears to be:

‘Strategies eat culture for breakfast, every day, every time.’

CRASH’s peers share our cynicism and came up with further variations :

“Strategies eat culture for breakfast meetings, every day, every time.”

“Meetings eat everything, every day, every time.”

“We exist to talk about stuff, not to really do anything.”

To test the theory, CRASH carried out a word count on the papers of a random Southern Health Board Meeting using the search facility:

If  one analyses (or drills down as the NHS prefers to say) the results for culture, the figures are even more enlightening. Of the 13:

Most telling is this extract from the papers:

The Trust has liaised with other Trusts who have successfully implemented violence reduction initiatives and found that: setting targets for reduction does not work and promotes under reporting of incidents initiatives not supported by a quality improvement methodology will not be sustained in the long term as they do not embed and support cultural change.

This may seem a bit like gobbledegook but, if our interpretation is correct, it is somewhat bizarre that Southern Health, an organisation trying to introduce Total Quality Management, seems more interested in strategies than culture.

One could say of Southern Health NHS Foundation Trust:

“Strategy hits culture for six every day, every time“

Southern Health claims to be improving community services yet the Basingstoke ‘Gazette‘ reports that it is scrapping the majority of drop-in clinics in Basingstoke for young Mums and babies!” Read more here→

We all know that babies are at the most vulnerable stage of their lives – so scrapping the majority of drop-in clinics really is a great idea, Nick, especially when the Trust  website and notepaper bear a logo claiming to put, “Patients & people first.” And the ‘Our Vision and Values‘ page of the website claims it as a core values.

A decision made by bean counters? Surely not.

Which gives us a great opportunity to close by paraphrasing Drucker again. 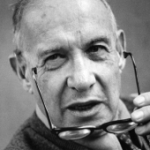 “Money eats patients for breakfast, every day, every time”

Back in the 1970/80s, little did we know that Drucker would be so useful 40 years’ later!When will Southern Health NHS Foundation Trust transform its culture?